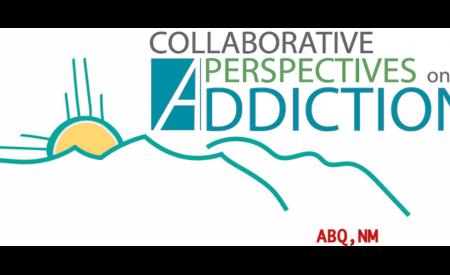 The SoAP Fellows and Awards Committee (F&A) invites nominations of Division members for potential election to Fellow status in the American Psychological Association. Descriptions for the criteria to become a fellow may be found by clicking on the following link: http://www.apa.org/membership/fellows/division-50.pdf

SoAP (Addictions) seeks nominations for its 2022 awards, which will be announced in the spring TAN and awarded at APA's 2022 Annual Convention. Awards for 2022 include:

DEADLINE for receipt of Awards nominations, (including all nominees’ materials and endorsers’ letters) is January 14, 2022. Information on award qualifications and nominations can be found on the Awards & Recipients page. 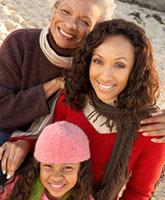